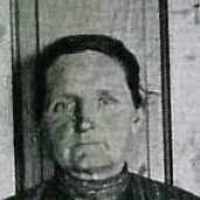 Put your face in a costume from Ursula Caroline's homelands.

On Nov 8 1881, Denver becomes the state capitol, due to an economic boom the city experienced in the 1880s.
1 English: patronymic from Thomas . Thompson is widely distributed throughout Britain, but is most common in northern England and northern Ireland.2 Americanized form of Thomsen .