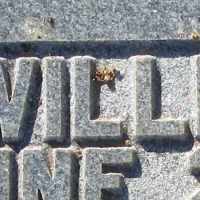 The Life of William Grimes

Put your face in a costume from William Grimes's homelands.

Irish: reduced Anglicized form of Gaelic Ó Coinn ‘descendant of Conn’ ( see O'Quinn ). This is the name of several families in Ulster and counties Clare, Longford, and Mayo.