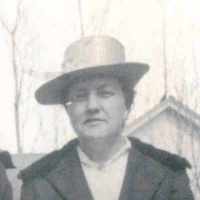 (NOTE: If anyone would like a printed copy of this book, I can send one on email. This version will not have photos. Sharon Haws Jewkes) ONE GRAIN OF SAND An autobiography by Roxie Estella Jen …