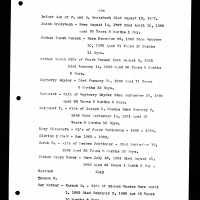 1 Dutch: variant of Borneman .2 Probably in some cases an altered spelling of German Bormann ; in others of English Borman or Boorman, variants of Bowerman .