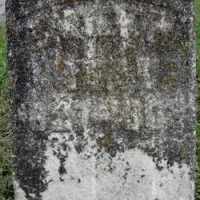 The Life of Emily

Being a second spiritual and religious awakening, like the First Great Awakening, many Churches began to spring up from other denominations. Many people began to rapidly join the Baptist and Methodist congregations. Many converts to these religions believed that the Awakening was the precursor of a new millennial age.
1836 · The Massive Internal Improvements Act

1 English: topographic name for someone who lived by a small hill or a man-made mound or barrow, Middle English how (Old Norse haugr), or a habitational name from a place named with this word, such as Howe in Norfolk and North Yorkshire.2 English: variant of Hugh .3 Jewish (American): Americanized form of one or more like-sounding Jewish surnames.