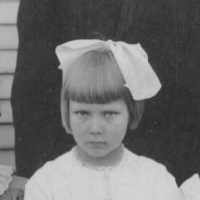 The Life of Theta A

Put your face in a costume from Theta A's homelands.

Angel Island served as a western entry point for hundreds of thousands of U.S. immigrants, mainly from China, from 1910 to 1940.
1923 · The President Dies of a Heart Attack

Latin: From the Latin name Georgius, which comes from a Greek word meaning a tiller of the ground, a husbandman, or a vinedresser. George is found as a female name. Segras, Seorus, Seoras, Degras and Deorsa are Gaelic forms of George. Georgeanna, Georgina, and Georgiana are female names derived from George. Jorgi and Juers are Anglo-Norman forms of George.