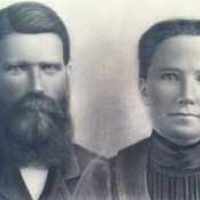 The Life of Martin

Birth year of Erik Werenskiold Norwegian painter and illustrator. He was especially known for his drawings of the Asbjørnsen and Moe fairytale collection.
1863