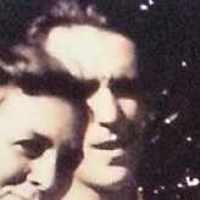 When John Edward Michelson was born on 19 July 1916, in Edgemont, Fall River, South Dakota, United States, his father, Julius Bernhard Johannessen Michelson, was 40 and his mother, Winifred Isabelle Thompson, was 37. He had at least 1 son with Clarice Ruth Horstman. He lived in Lakeland, Barron, Wisconsin, United States for about 10 years. He died on 10 August 1969, at the age of 53.

The first minimum wage law took effect in 1919 and specified women and children under 17 years of age should be paid 22 cents per hour.
1931