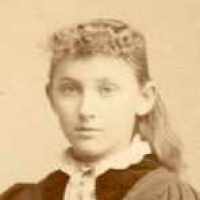 The Life of Nancy May

Put your face in a costume from Nancy May's homelands.

(Below is the text from online conversation about this photo of Lucy Ann Boyles Norcutt and her daughter Nancy May Norcutt. These comments and the picture were coped from the William and Alta Norcutt …