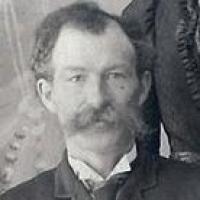 The Life Summary of Stewart

Put your face in a costume from Stewart's homelands.

Scottish: habitational name from Balloch, a locality in Bonhill, Dumbartonshire, named with Gaelic beallach ‘pass’. The change of vowel is probably due to confusion with Bullock .