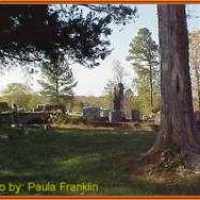 The Life of GEORGE Washington

Put your face in a costume from GEORGE Washington's homelands.

The Whiskey Rebellion was a protest against taxes on whiskey by farmers and distillers. People were tarred and feathered. They attacked Bower Hill and headed towards Pittsburgh. The militia was sent in to try and stop it. It finally ended with a repeal of the tax.