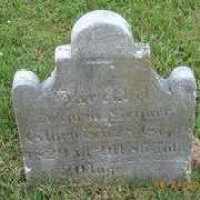 The Life of Mary Magdalena

Put your face in a costume from Mary Magdalena's homelands.

The Declaration of Independence was signed in Philadelphia on July 4, 1776. The liberty bell was first rung here to Celebrate this important document.
1789