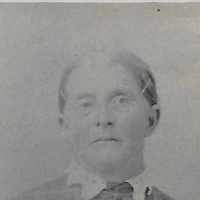 The Life of Juliet

Put your face in a costume from Juliet's homelands.

In 1829 Fort Sumter is constructed in the Charleston Harbor, South Carolina. Fort Sumter is most known for being the site of the first shots of the Civil War. It is barely ready when the American Civil War starts.
1829 · Missouri State Library

English: habitational name from a place in Essex, recorded in Domesday Book as Springinghefelda and as Springafelda, probably from Old English Springingafeld ‘pasture (feld) of the people who live by a spring’.