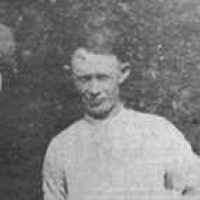 The Masonic Temple Building was a skyscraper built in Chicago and from 1895 to 1920 it was the tallest building in Chicago. The building featured a central court surrounded by shops on nine floors. On top of the shops there were meeting rooms that were also used as theaters. In 1939 the Masonic Temple was demolished, and a Walgreens drug store was erected in its place.
1903 · Department of Commerce and Labor

Americanized form of any of the Dutch, North German, or Scandinavian patronymics from short forms of the personal name Nik(o)laus, Nikolaas, etc. ( see Nicholas ).