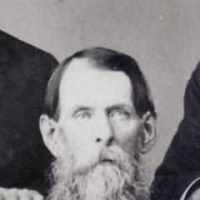 English, French, German, Italian, and Jewish: from the personal name Saul (Hebrew Shaul ‘asked-for’), the name of the king of Israel whose story is recounted in the first book of Samuel. In spite of his success in uniting Israel and his military prowess, Saul had a troubled reign, not least because of his long conflict with the young David, who eventually succeeded him. Perhaps for this reason, the personal name was not particularly common in medieval times. A further disincentive to its popularity as a Christian name was the fact that it was the original name of St. Paul, borne by him while he was persecuting Christians, and rejected by him after his conversion to Christianity. It may in part have arisen as a nickname for someone who had played the part of the Biblical king in a religious play.