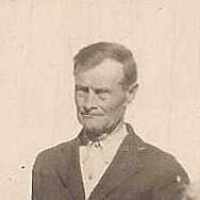 English:1. variant of Aldrich . 2. habitational name from a place in the West Midlands called Aldridge; it is recorded in Domesday Book as Alrewic, from Old English alor ‘alder’ + wīc ‘dwelling’, ‘farmstead’.