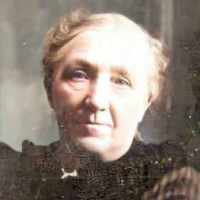 Source: http://welshmormon.byu.edu/Resource_Info.aspx?id=1162 Catherine was born 12 April 1839. Near the family home in Eglwysbach was a spring used by the entire village for water for household use. …