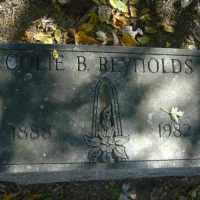 The Life of Colie

Put your face in a costume from Colie's homelands.

This Act tried to prevent the raising of prices by restricting trade. The purpose of the Act was to preserve a competitive marketplace to protect consumers from abuse.
1907 · Boll Weevil Destroys Most the Cotton Crop

When the boll weevil threatened most the Mississippi Delta, it put the state’s cotton crop in peril. By the time the boll weevil reached Mississippi it had already destroyed four million bales of cotton. This added up to $238 million at the time or about 6 billion in present day. The boll weevil depends on cotton for every stage of its life.
1913 · The Sixteenth Amendment

Scottish: habitational name from a place called Boydston near Glasgow. This surname is no longer found in the British Isles.