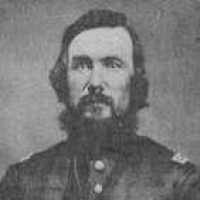 The Life of Wilson Harmon

Put your face in a costume from Wilson Harmon's homelands.

1 English and German: metonymic occupational name for a glazier or glass blower, from Old English glæs ‘glass’ (akin to Glad , referring originally to the bright shine of the material), Middle High German glas.2 Irish and Scottish: Anglicized form of the epithet glas ‘gray’, ‘green’, ‘blue’ or any of various Gaelic surnames derived from it.3 German: altered form of the personal name Klass, a reduced form of Nikolaus ( see Nicholas ).