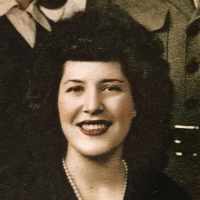 The Life of La Rayne Cora

Put your face in a costume from La Rayne Cora's homelands.

German and Swedish: humanistic name, a Latinized patronymic from the genitive case of the Latin personal name Paulus ( see Paul ).