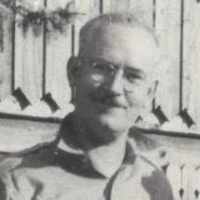 The Life of Robert Irvine

Put your face in a costume from Robert Irvine's homelands.

A sword in family possession was rumored to be from the battle of Culloden or alternatively called the "Rob Roy MacGregor sword". The sword was apparently held by Robert Arthur Ferguson (K2BS-N7F) an …