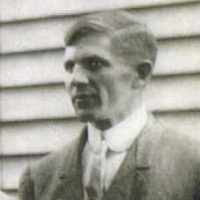 The Life of William Talbot

Put your face in a costume from William Talbot's homelands.

The following will be interesting to many Fort Scott people because Mr. Bissell formerly worked for the risca in this city: Miss Sophia Eugenia Smith and Mr. William Talbot Bissell, who announced thei …