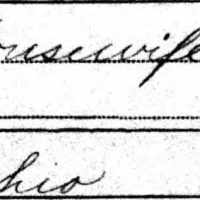 The Life of Lydia Mary

Put your face in a costume from Lydia Mary's homelands.

Statue of Liberty is dedicated.
1889 · The first Skyscraper in Detroit