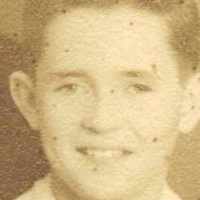 The Life of Milton Ed

Put your face in a costume from Milton Ed's homelands.

1 English: topographic name for someone who lived by a copse or thicket, Middle English s(c)hage, s(c)hawe (Old English sceaga), or a habitational name from any of the numerous minor places named with this word. The English surname was also established in Ireland in the 17th century.2 Scottish and Irish: adopted as an English form of any of various Gaelic surnames derived from the personal name Sitheach ‘wolf’.3 Americanized form of some like-sounding Ashkenazic Jewish surname.