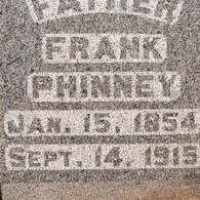 The Life of Benjamin Franklin "Frank"

Put your face in a costume from Benjamin Franklin "Frank"'s homelands.

The Lager Beer Riot came at a time in Chicago's history where large waves of Irish and German immigrants moved to the city. The Riot was started because the Mayor of the city renewed enforcement of an old liquor ordinance mandating that taverns be closed on Sundays and to raise the cost of a license to sell liquor from $50 to $300 each year. This didn't sit well with the German immigrants because they felt like it was directed towards them and their heritage. There was only one death throughout the time of the riot, though protesters claimed that it was more.
1863