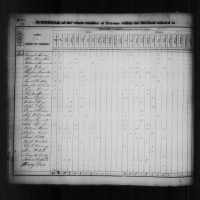 The Life of Vincent

Put your face in a costume from Vincent's homelands.

Of English origin: unexplained. It may be a variant of Halsey . This is a very frequent name in GA, AL, and TX.