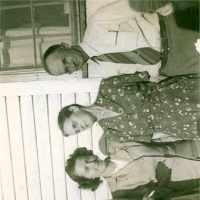 In 1877, the last of the troops that were occupying North Carolina left.
1894 · Confederate Soldiers and Sailors Monument

1 English and Scottish (of Norman origin) and French: habitational name from any of various places in northern France which get their names from the Gallo-Roman personal name Maccius + the locative suffix -acum.2 English (of Norman origin): habitational name from Marcy in La Manche. This surname is preserved in the English place name Stondon Massey.3 English: from a pet form of Matthew .