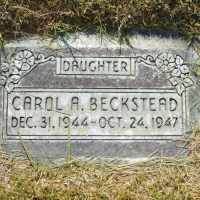 The Life of Carol Ann

Put your face in a costume from Carol Ann's homelands.

The Yalta Conference was held in Crimea to talk about establishing peace and postwar reorganization in post-World War II Europe. The heads of government that were attending were from the United States, the United Kingdom and the Soviet Union. Later the Conference would become a subject of controversy at the start of the Cold War.
1945 · President Dies from Cerebral hemorrhage

Franklin D. Roosevelt dies from a cerebral hemorrhage. He died in office shortly after his fourth re-election.
1947 · The Presidential Succession Act