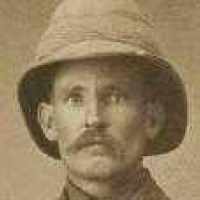 The Life of George Herbert

Put your face in a costume from George Herbert's homelands.

English (chiefly Lancashire): occupational name for a carpenter or a topographic name for someone who lived in a plank-built cottage ( see Board ).