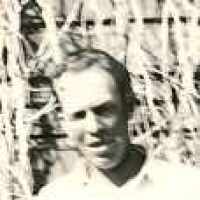 The Life of Robert Clair

Put your face in a costume from Robert Clair's homelands.

In 1879, railroad tycoon, Charles Elliott Perkins bought 240 acres whrere The Garden of the Gods is located, and planned to use it as a summer home. Perkins died in 1907 before he could establish it as a public park. Perkin's children donated the now 480 acres to the city of Colorado Springs, to become a public park.
1927

Italian: from the personal name Albano ( see Alban ). It could also be a habitational name from any of the places called Albano, for example near Rome, Potenza, and Bergamo, or for someone from a place named Alba (from an adjectival form of the place name), of which there are various examples.