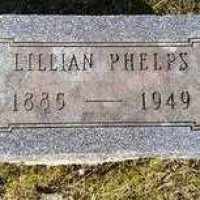 The Life of Lillian Eunice

Put your face in a costume from Lillian Eunice's homelands.

In 1875 the voters of the county of Madison adopted the township system of county government.
1879 · New State Capitol Building Dedicated