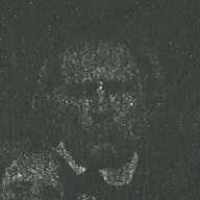 1 English: patronymic from the Middle English personal name Piers ( see Pierce ). The surname is also quite common in Ireland, where it has been established for many centuries.2 Americanized form of one or more like-sounding Ashkenazic Jewish surnames.