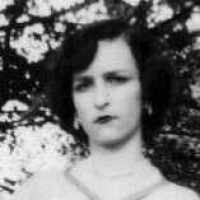 The Life of Mellie Marie

Put your face in a costume from Mellie Marie's homelands.

Warrant G. Harding died of a heart attack in the Palace hotel in San Francisco.
1925 · B.B. King is Born

B.B. King was born on September 16, 1925, in Itta Bean, Mississippi. He was a famous American blues singer, electric guitarist, and record producer. In 1987, he inducted into the Rock and Roll Hall of Fame.
1944 · The G.I Bill

Scottish and English: habitational name from Grantham in Lincolnshire, recorded in Domesday Book as Graham (as well as Grantham, Grandham, and Granham). See also Grantham .