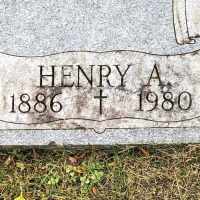 German and Dutch: variant of Herwig .