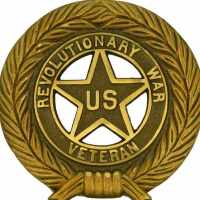 1 Americanized spelling of German Biehler ( see Buehler ).2 Possibly a habitational name for someone from places called Bielen, Bielau, or Biehla, all in eastern Germany, or from Biel in Switzerland. Compare Bieler 3.

Col. Beeler died suddenly in Feb of 1798 at Beeler's Station leaving a large estate to be divided between his widow Jane Helm LaRue and their (11) children. The will was not proven for app. 20 years a …