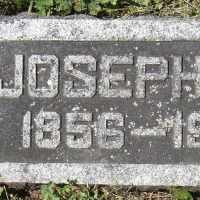 The Life of Josephine Elizabeth

Put your face in a costume from Josephine Elizabeth's homelands.

Helle, clear, eminent, and ere, indicating an agent, meaning a man of eminence