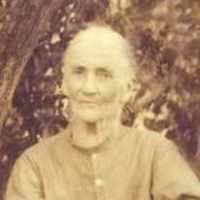 The Life of Nancy Elizabeth

Put your face in a costume from Nancy Elizabeth's homelands.

Tennessee was known as the Volunteer State because during the Mexican War the government asked Tennessee for 3,000 volunteer soldiers and 30,000 joined.
1866 · The First Civil Rights Act

English: nickname for a brisk or active person, from Middle English smart ‘quick’, ‘prompt’ (Old English smeart ‘stinging’, ‘painful’, from smeortan ‘to sting’). This name is common and widespread throughout England, Wales, and Scotland.