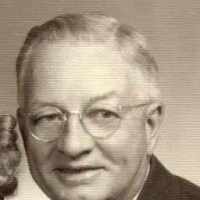 The Life of William Alexander

A federal law prohibiting all immigration of Chinese laborers. The Act was the first law to prevent all members of a national group from immigrating to the United States.
1882 · Electricity Comes to Los Angeles

Scottish and northern Irish: habitational name from Moffat in Dumfriesshire, named in Gaelic as ‘the long plain’, from magh ‘plain’ + fada ‘long’.