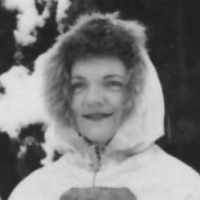 The Life of Persis Annette

Put your face in a costume from Persis Annette's homelands.

Scottish: topographic name for someone who lived near a steep or precipitous rock, from Gaelic creag, a word that has been borrowed in Middle English as crag(g).