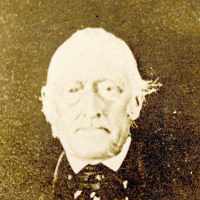 The Life of Allyn

When Allyn Wright was born on 22 June 1773, in Wethersfield, Hartford, Connecticut Colony, British Colonial America, his father, Ebenezer Wright, was 32 and his mother, Grace Butler, was 24. He married Mercy Brown in 1798, in Wethersfield, Hartford, Connecticut, United States. They were the parents of at least 3 sons. He lived in Rome, Oneida, New York, United States in 1855. He died in 1855, at the age of 82, and was buried in Wright Settlement Cemetery, Rome, Oneida, New York, United States.

Put your face in a costume from Allyn's homelands.