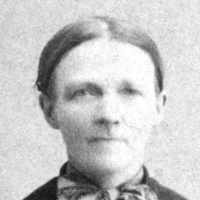 Portuguese and Galician: from a variant or shortened form of de Deus ‘from or with God’, an element of various Christian personal names element ( compare Dios ).