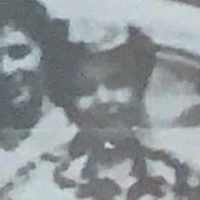 The Life of Agustina

Put your face in a costume from Agustina's homelands.

Spanish: possibly from negrete, denoting a member of a 15th-century faction based in the mountainous area of Santander.