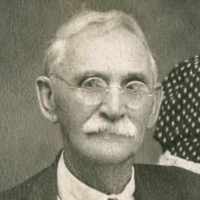 The Life of Francis Marion