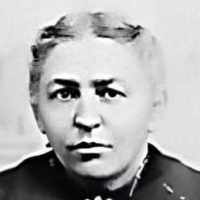 South German: of uncertain origin, possibly a habitational name from a place so named in Alsace.