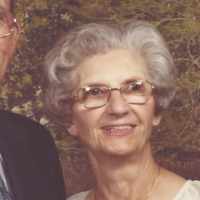 The Life of Nancy Louise

Put your face in a costume from Nancy Louise's homelands.

Jeannette Pickering Rankin became the first woman to hold a federal office position in the House of Representatives, and remains the only woman elected to Congress by Montana.
1916 · Anthony Crawford Lynched

South Carolina native, father to 13 children, and a local farmer, Anthony Crawford, is lynched on October 21, 1916, in Abbeyville, South Carolina. The lynching is followed after Crawford has an arguement with a white storekeeper.
1941

In 1997 we traveled as a family to Wilmington, North Carolina for a visit. My dad, J Harper Cox, was in a nursing home with the late stages of Alzheimer's. Over the years the disease had gotten steadi …