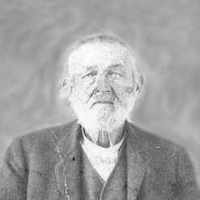 The Life of Richard Henderson

Put your face in a costume from Richard Henderson's homelands.

R.H.Davis was born in southeastern Missouri on October 23, 1827. His father brought him to Arkansas when he was ten years old. At that time the county was thinly settled. School advantages were very m …