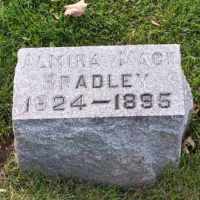 The Life of Esther Almira

Put your face in a costume from Esther Almira's homelands.

1 Scottish (Berwickshire) and Irish: from the Old Norse personal name Makkr, a form of Magnus (Old Irish Maccus).2 North German, Dutch, and French (Alsace): from the Germanic personal name Macco, Makko, a pet form of a compound name with the initial element māg- ‘kinsman’.3 Shortened form of any of the many Scottish and Irish names beginning M(a)c-.