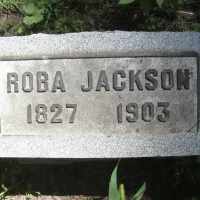 The Life of Roba Eliza.

Put your face in a costume from Roba Eliza.'s homelands.

Being a second spiritual and religious awakening, like the First Great Awakening, many Churches began to spring up from other denominations. Many people began to rapidly join the Baptist and Methodist congregations. Many converts to these religions believed that the Awakening was the precursor of a new millennial age.
1860 · Ohio supports the Union side of the Civil War

Northern English and Scottish: occupational name for a brewer of beer or ale, from Old English brēowan ‘to brew’. Brewer is the usual term in southern England, while Brewster is mainly midland, northern, and Scottish.