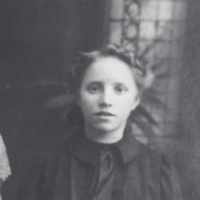 The Life of Tressa Edna

Put your face in a costume from Tressa Edna's homelands.

After three prior attempts to become a state, the United States Congress accepted Utah into the Union on one condition. This condition was that the new state rewrite their constitution to say that all forms of polygamy were banned. The territory agreed, and Utah became a state on January 4, 1896.
1911 · People's State Bank of American Fork

Isadora Jamison, Peter Jacobsen Beck, Margaret Boddison From the book “In Memory of the Becks” compiled by Stephen F Beck Peter Beck, the son of Stephen and Kerstina Jacobsen Beck was born in V …