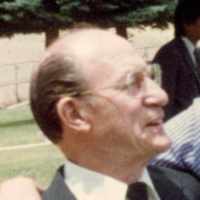 The Life of Allen McClay

Put your face in a costume from Allen McClay's homelands.

1 English and Dutch: nickname for an idle person, from Middle Dutch slac, Middle English slack, ‘lazy’, ‘careless’.2 English: topographic name from northern Middle English slack ‘shallow valley’ (Old Norse slakki), or a habitational name from one of the places named with this word, for example near Stainland and near Hebden Bridge in West Yorkshire.3 Scottish (Dumfriesshire): habitational name, maybe from Slake or Slack in Roberton, Roxburghshire (now part of Borders region).